The World Today If Humans Evolved To Wolves

Obviously I won't by communicating over the Internet, there will be Transcendental "WolfNet". 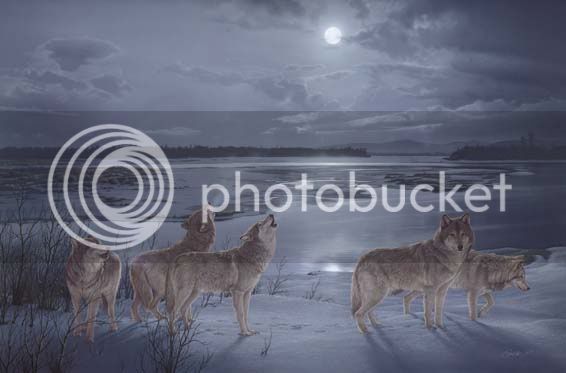 However in all seriousness, humans have evolved and become as the claimed highest member of creation on Earth.

If our intelligence has stayed at the level of the Wolves, would the world be better for all creation on Earth?

I believe the following would have happened,

So is it constructive to keep developing intelligence and using it while dis-regarding creation's balances?

Should we retrace some of our steps in our evolution and reflect?