Should a divorced couple who want to perform a second marriage have laavan phere?
Anyone care to share any guidelines?
Regards.

Some Sikh elders have commented that laavan can be recited but phere should not. To some extent it makes sense. I am hoping to explore this topic a little. View points will be most welcome.

Please pardon my ignorance. What is 'phere'? Thanks

At the time of reciting lavaan, the act of "Circling" around Guru Granth Sahib ji is called "Phere"... 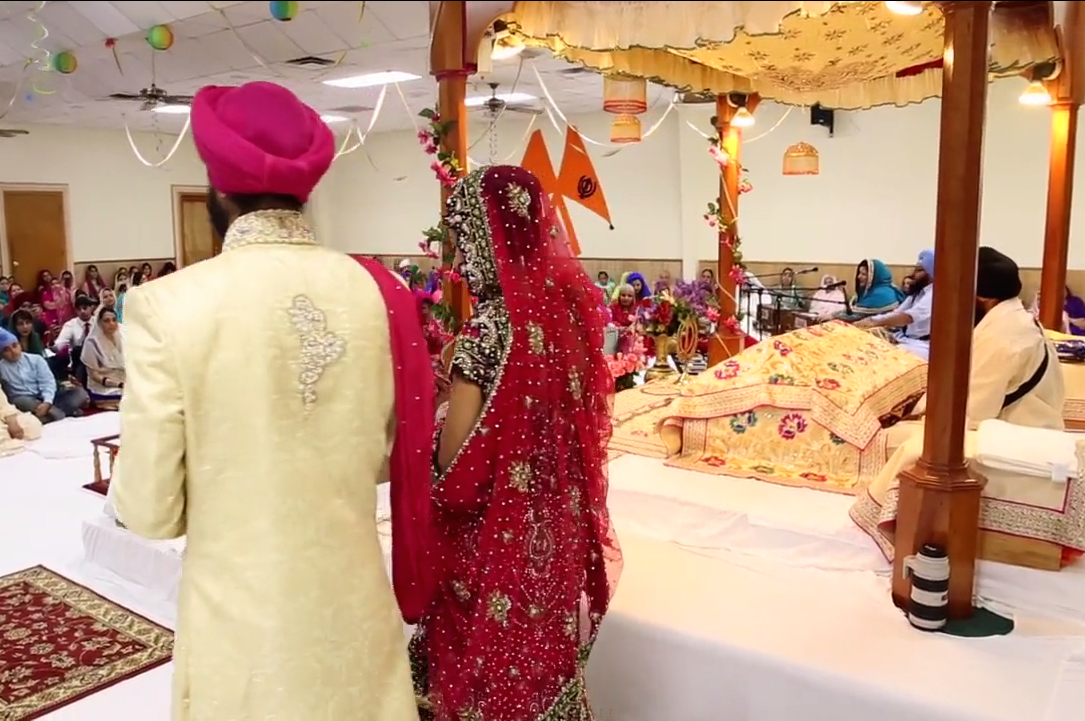 @tosh , can you tell us what rationale has been given, please?
C

tosh said:
Should a divorced couple who want to perform a second marriage have laavan phere?
Anyone care to share any guidelines?
Regards.

Some Sikh elders have commented that laavan can be recited but phere should not. To some extent it makes sense. I am hoping to explore this topic a little. View points will be most welcome.
Click to expand...

so a happy long marriage, or a short lived marriage ending in Divorce...
so if all is Hukam then what is right and what is wrong...we have time spans for all our interactions in life...good bad or ugly...

What's important is where we are 'now' and where we can 'Go'....
Can a divorced person get remarried and redo Laavan and still move closer to God regadless of past...Gurbani says people can realize in an instance...so laavan phere should never be in question...

if the outside would has any objection, i would tell a divorced person to say their Laavan in heart and make effort to live them from this moment onwards....thats all that matters, internal pilgrimage..

Four hymns from the Sri Guru Granth Sahib Ji are read to solemnize the Anand Kaaraj (Sikh marriage).
In these hymns, Guru RaamDaas Ji, the fourth Sikh Guru, has described the marriage of the individual soul with the Eternal Soul. These four hymns mention four stages in the progression of love between spouses and also of human souls towards union with the Supreme Soul, Vaheguru.

Laavan/phere is just a ceremony. Its like a play or metaphor and Bani recited at that time still stands for the relation between a soul and God and not between husband and wife(but its good to implement that in married life too ).

If after divorce you feel happy or it makes the families happy to do laavan/phere, then there is nothing wrong in it.

These ceremonies are ceremonies. Spiritual progress and growth is independent of all these so is Gurbani. I dont think if It should matter much to any sikh.
N

No contract was made during anand kaaraj with the eternal soul. Its all in the mind, if there is a contract then do you think that eternal soul will let someone break it?
L

it doesn't matter if one does the phere or not, it's the bani of Laavan which is more important.

There are instances for Anand Karaj where couples sat down for the whole reading of bani.