Pilgrim To Nankana Sahib And Othr Gurdwaras In Pakistan

Pilgrim to Nankana Sahib and other Gurdwaras in Pakistan 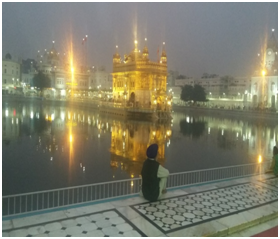 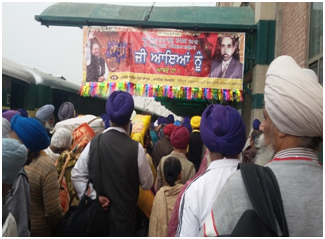 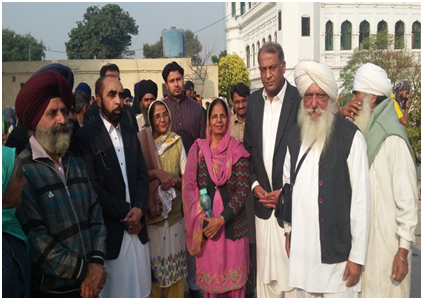 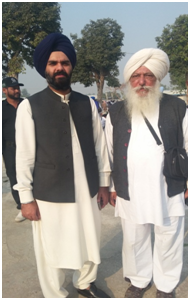 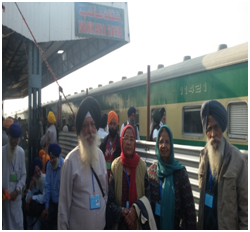 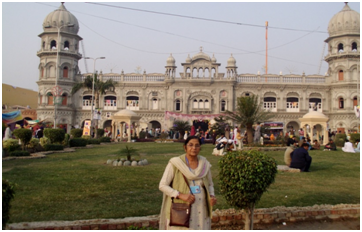 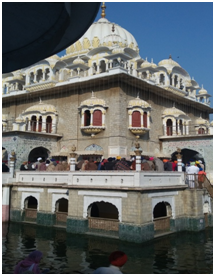 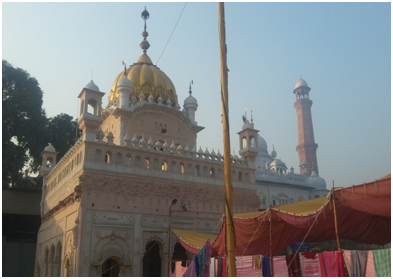 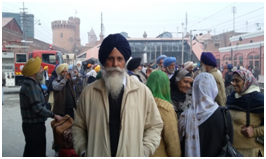 Thanks for sharing your historic journey to the Sikh historical gurdwaras in Pakistan which is a journey of the self. Perhaps, that is why our Gurus said no, no to pilgrims that Hindus and Muslims are used to doing.

Please share with us your personal feelings when you visited each historical Gurdwara which has a library worth of history behind them.