Does Yoga Cure Any Diseases ? Not Really

As it is often said Yoga is the oldest contribution to the world from India, that it is the greatest contribution from Hinduism, that it has helped Indians with health and vitality for millennia.

However, Yoga was never a part of Indian systems of medicine. Indian medical texts such as Charaka Samhita or Ashtanga Hrudaya do not mention yoga as a method of prevention or treatment of any disease. 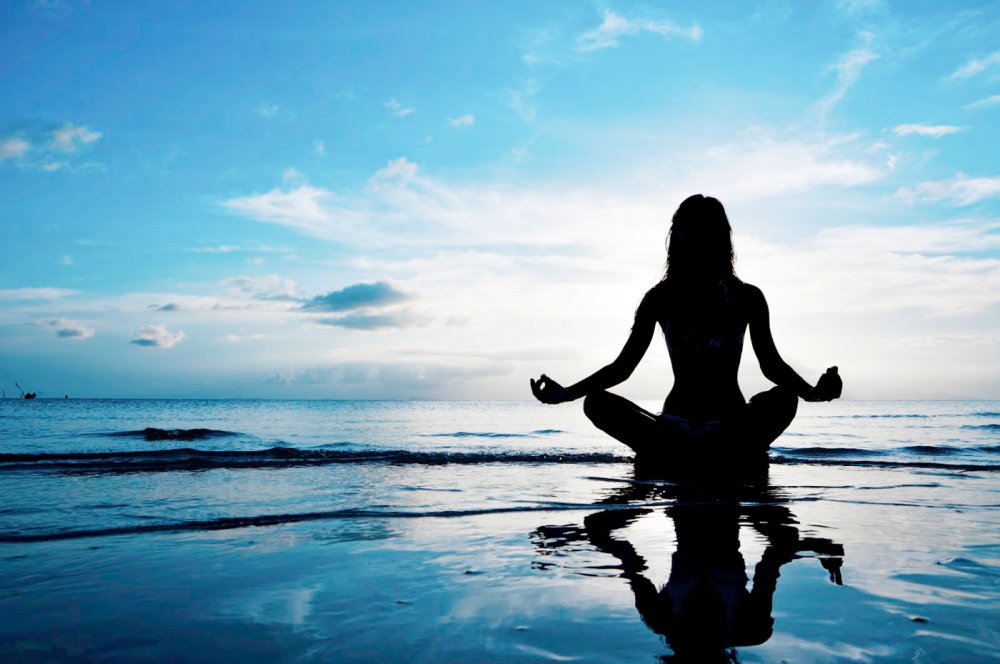 The credit for entwining the so called yoga with health and fitness must go to Manibhai Haribhai Desai, also known as Shri Yogendra (1897-1989), and Jagannath Ganesh Gune, also known as Swami Kuvalayananda (1883-1966). Both these were students of Paramahamsa Shree Madhavadasji Maharaj of Malsar, Gujarat. While Shri Yogendra established the Yoga Institute at Santa Cruz, Bombay in 1918, Kuvalayananda founded the Kaivalyadhama at Lonavla in 1924. Both these centres initiated the studies on yoga and health, and since then, many other institutions, in India and abroad, have conducted thousands of such studies, many of them small, and some randomised and controlled. Since 1935 the Kaivalyadhama has published most of its research in its own publication, the Yoga-Mimamsa journal. Several other journals, mainly those devoted to complimentary and alternative medicine, and a few mainstream medical journals, have also published papers on studies related to yoga. Now a PubMed search for yoga returns more than 3000 citations.

Yet, after 100 years of studies that churned out more than 3000 papers, the proponents of ‘yoga therapy have failed to find any conclusive evidence for the efficacy of yoga in treating any illness. They have not even been successful in standardizing the so called yoga therapy.

According to Verrastro [Verrastro G, 2014], although yoga has been deemed effective for treating conditions from hypertension to epilepsy, many claims are poorly substantiated. Most of these studies are small, short, uncontrolled, non-blinded, with many methodological flaws and high risk of bias. And in most of the studies, details of adverse events and injuries are also not mentioned. Moreover, yoga practices used in the interventions vary markedly, making comparison of results difficult. Interventions have ranged from a single 1-hour session to weekly sessions over several months to inpatient treatment that included many lifestyle modifications. Some studies required subjects to practice physically demanding asanas, while others focused on pranayama or practices similar to guided relaxation.[Verrastro G, 2014]

A bibliometric analysis of the characteristics of randomized controlled trials (RCTs) of yoga [Cramer H et al, BMC CAM, 2014] included a total of 366 papers published over forty years, between 1975 and 2014, reporting 312 RCTs from 23 different countries with 22,548 participants. The analysis found that most trials were relatively small in size and failed to explore even common medical conditions frequently. More than 40 different yoga styles were used in the analyzed RCTs; whilst most trials included yoga postures and breathing, yoga meditation and philosophy were less often used (that means, not much of “yoga”). The median study sample size was 59 (range 8–410). Two hundred sixty-four RCTs (84.6%) were conducted with adults, 105 (33.7%) with older adults and 31 (9.9%) with children. Eighty-four RCTs (26.9%) were conducted with healthy participants. Other trials enrolled patients with one of 63 varied medical conditions; the most common being breast cancer (17 RCTs, 5.4%), depression (14 RCTs, 4.5%), asthma (14 RCTs, 4.5%) and type 2 diabetes mellitus (13 RCTs, 4.2%). Whilst 119 RCTs (38.1%) did not define the style of yoga used, 35 RCTs (11.2%) used Hatha yoga and 30 RCTs (9.6%) yoga breathing. The remaining 128 RCTs (41.0%) used 46 varied yoga styles, with a median intervention length of 9 weeks (range 1 day to 1 year). Two hundred and forty-four RCTs (78.2%) used yoga postures, 232 RCTs (74.4%) used breath control, 153 RCTs (49.0%) used meditation and 32 RCTs (10.3%) used philosophy lectures. One hundred and seventy-four RCTs (55.6%) compared yoga with no specific treatment; 21 varied control interventions were used in the remaining RCTs. The authors of this analysis concluded that the available research evidence is sp{censored} for most conditions, and more research is clearly needed. Besides primary research, up-to-date systematic reviews and meta-analyses are needed at least for the most commonly studied conditions in order to evaluate the level of evidence and strength of recommendation for or against the use of yoga in each condition.[Cramer H et al, BMC CAM, 2014]

Some systematic reviews and meta analysis, including the Cochrane reviews, of the studies on yoga are also now available. But none of them provide any conclusive evidence for the efficacy of yoga in the treatment of any human illness, mental or physical.

Another review, published in 2013, titled Yoga as a Therapeutic Intervention for Adults with Acute and Chronic Health Conditions [McCall MC, 2013], identified 2202 titles, of which 41 full-text articles were assessed for eligibility and 26 systematic reviews satisfied inclusion criteria. Thirteen systematic reviews included quantitative data and six papers included meta-analysis. Sixteen different types of health conditions were included. Eleven reviews showed tendency towards positive effects of yoga intervention, 15 reviews reported unclear results, and no reviews reported adverse effects of yoga. The authors concluded that although yoga appeared most effective for reducing symptoms in anxiety, depression, and pain, the quality of supporting evidence was low and that significant heterogeneity and variability in reporting interventions by type of yoga, settings, and population characteristics limited the generalizability of results.[McCall MC, 2013]

Yoga has been promoted by Narendra Modi, and endorsed by his pet godmen Ramdev and Ravishankar, as the greatest gift of ancient India to humanity and the cure for the ills afflicting humankind. In his speech to the United Nations General Assembly, PM Modi had even suggested that climate change can be mitigated by the practice of yoga.

One thing is certain. Yoga has nothing to do with Sikhi, despite the Bhajanists.

In his speech to the United Nations General Assembly, PM Modi had even suggested that climate change can be mitigated by the practice of yoga.
Click to expand...

A fascist and a buffoon. God save India!
S

if yoga cures diseases then the world is wasting money on doctors and medicine. either the world does not know yoga or the indians do not understand sickness. the best medicine in india is gulucose injection. once one goes to the hospital he is given gulucose injection first. if the person is diabatic then he goes to heaven quickly if not then they start following medicine and yoga as well. yoga is a physical exercise like any other exercie. believe the way you want