NEW DELHI: Indicating a continuing preference for boys in society, the child sex ratio in India has dropped to 914 females against 1,000 males - the lowest since Independence - in the provisional 2011 Census report released today.

Despite a slew of laws to prevent female foeticide and schemes to encourage families to have girl child, the ratio has declined from 927 females against 1,000 males in 2001 to 914, which was described as a "matter of grave concern" by Census Commissioner of India C Chandramauli.

Though an increasing trend in the child sex ratio (0-6 years) has been seen in Punjab, Haryana, Himachal Pradesh, Gujarat, Tamil Nadu, Mizoram and Andaman and Nicobar Islands, in all remaining 27 states and Union Territories, the child sex ratio shows decline over Census 2001.

The highest child sex ratio has been reported in Mizoram (971 females against 1000 males) and Meghalaya (970).

Notably, Punjab and Haryana, which have traditionally seen low sex ratio, have recorded an increasing trend but still remained at the bottom of the list. Haryana has 830 female children and Punjab 846 against per 1000 male child.

Haryana's Jhajjar (774 females) and Mahendragarh (778 females) districts have the lowest sex ratio while Lahul and Spiti district of Himachal Pradesh has the highest sex ratio (1,013 females).

Krishna Tirath, Minister of State for Women and Child Development, said the fall in girl child population is a matter of concern. Tirath said she will take up the issue with the problem states and stressed on proper implementation of women and child development schemes.

However, in some good news, the overall sex ratio at the national level has increased by 7 points since the 2001 Census to reach 940 females per 1000 male at Census 2011.

This is the highest sex ratio recorded since 1971 and a shade lower than 1961. Increase in sex ratio has been recorded in 29 states and UTs while three major states - Bihar, Gujarat and Jammu and Kashmir - have shown a decline in sex ratio as compared to Census 2001.

Kerala with 1084 has the highest sex ratio followed by Puducherry with 1038. Daman and Diu has the lowest sex ratio of 618.
K

According to 2001 census Punjab's Child sex ratio was 798 Girls Now it is 846.Quite a remarkable improvement.So overall bad news for India but good news for Punjab.
K

Punjab has an improved sex-ratio : Chawla

CHANDIGARH: Punjab Health and Family Welfare Minister Prof. Laxmi Kanta Chawla here Friday expressed hope that the sex-ratio of Punjab would improve further. She said although as per the preliminary report of census 2011 Punjab has witnessed an improvement in the sex-ratio as the current figure rose to 846 in 2011 from the 798 as per census 2001.We have definitely achieved some success, but still there is much more that needed to be done in this area.

She stated that her department and the official entrusted the job to implement PNDT Act are undoubtedly doing their best, yet some thing that plays a deterrent, is the negative interference by the people who are in power, Prof. Chawla said. Many times in the past when the health officials are sincerely doing their duty to check the menace of female foeticide powerful politicians and representatives of social organizations come forward to rescue the miscreants. Not only this even the local politicians also put a lot of pressure upon the health officials to let the violators of PC-PNDT act go Scot free.


While further talking about the phenomena behind the sex-ratio nationally, the Health Minister clarified that the trend of more males prevails universally. Punjab has however witnessed the worst scenario during the decade of 80's when the misuse of new technology task of at a large scale. Thereafter the sex-ratio in the state had started dropping and in year 2001, it come down to a low of 798 girls behind every 1000 boys. However owing to concerted efforts of the department, some success has been achieved in checking this reverse trend. Further improvement of 48 points has been witnessed as per the 2011 census report.

While strongly criticizing the prevailing mindset of some persons in power, Chawla urged them to not to make attempts to bail out, people who indulge in evils like female foeticide. They must instead support
the officials who are fighting for the cause of girl child.

Prof. Chawla further made an earnest appeal to the people to come forward and become the genuine volunteers for the cause of girls. She also appealed people to foot a resistance to such lobbies that support the violators of PNDT Act.
K 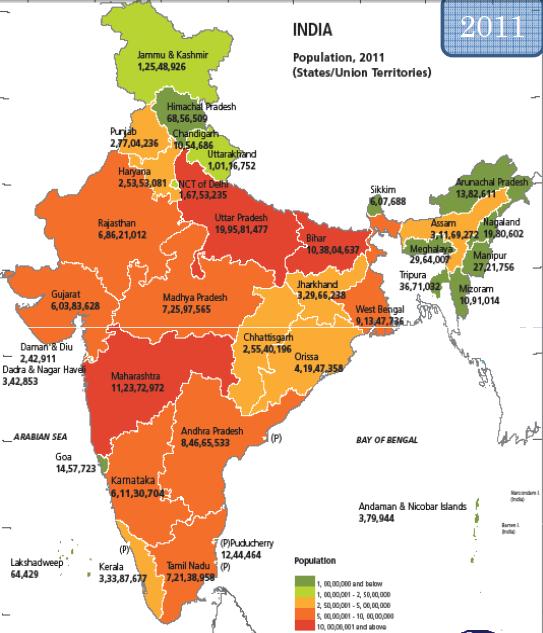