World-renowned artists Amrit Kaur Singh and Rabindra Kaur Singh - popularly known as The Singh Twins - of the United Kingdom have been appointed Members of The Order of The British Empire by Queen Elizabeth.

They are the creators of, inter alia, "Nineteen-Eighty-Four", the iconic painting of Indira Gandhi's criminal army assault on the Darbar Sahib in June 1984.

Speaking about the honour, The Twins said:

"It came as a complete surprise but we are absolutely delighted to have been awarded an MBE for our work - not only because it's a great honour, but because, from the outset, it's been a real struggle to gain acceptance for a traditional and non-European art style within the mainstream. Last year, our solo exhibition at London's National Portrait Gallery represented a significant landmark in this respect and it's a great feeling of achievement to receive additional recognition at such a high level. We hope that this recognition for services to the Indian Miniature Tradition will encourage other artists to remain true to their creative instincts and not succumb to the kind of pressure we felt to conform to the dictates of the Contemporary Art Establishment.

"The award comes at a particularly important time for us in our current role as one of the five official Ambassadors for our home city of Liverpool's Decade of Health and Wellbeing as we feel that it can only help us to further our aims as artists in this initiative - to promote the importance and value of art and culture to health and wellbeing."

A total of eight Sikh-Britons have been named as part this year's Queen's Birthday Honours List. The complete list of the eight honorees is as follows:

OBE - Officer of The Order of The British Empire

Kuldip Singh Rupra. For services to Black and Minority Ethnic Communities in the East of England. (Bedford, Bedfordshire)

MBE- Member of The Order of The British Empire

greatly exhilirating to read this...

spnadmin ji thank you. Some of the paintings, very accomplished and original indeed, 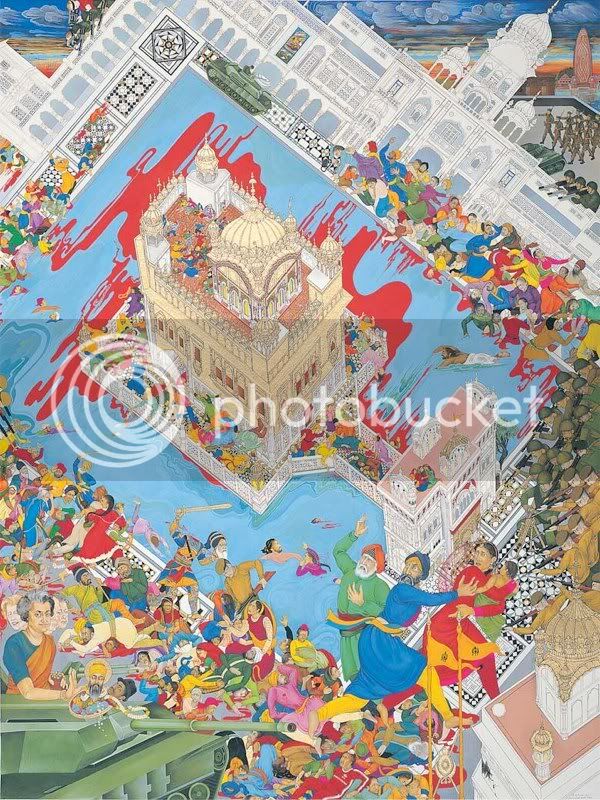 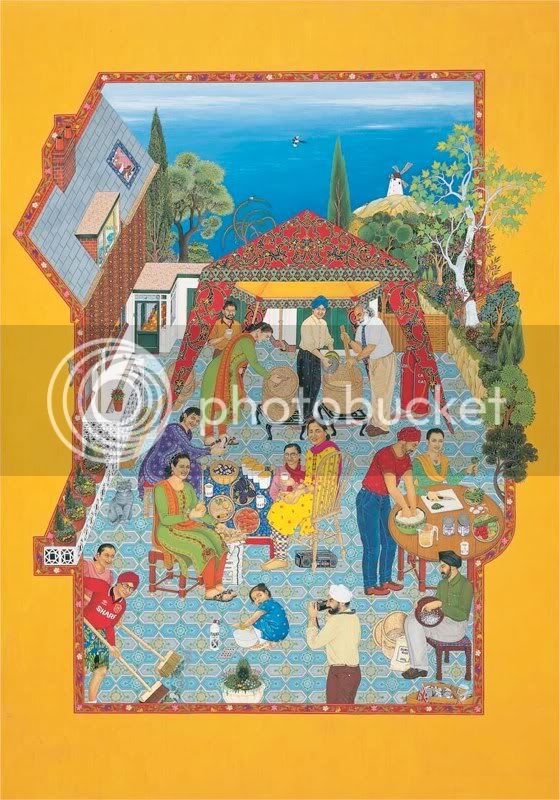 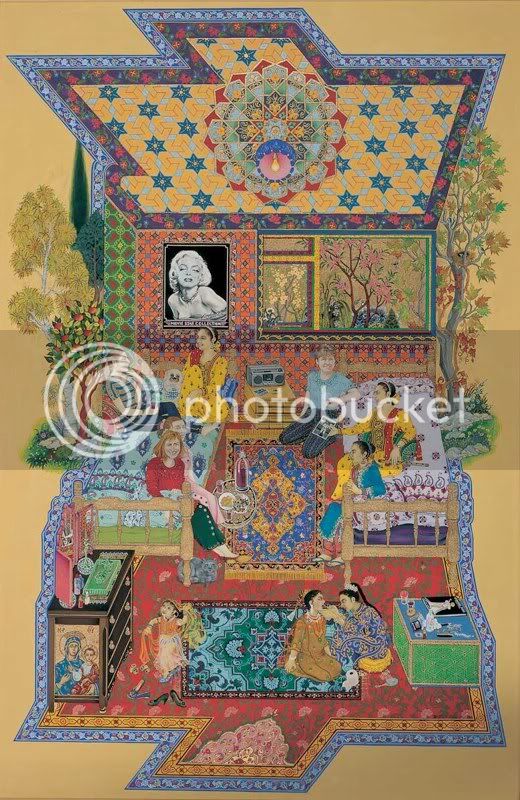 Their work is exquisite and breath-taking and inspiring. I am continually in awe of the knowledge of craft and the talent they bring. They have researched traditional methods and perfected their ability to blend the traditional skills of the Guru period with a modern vision. It is always a new view of life to behold their work.
Share:
Facebook Twitter Reddit Pinterest Tumblr WhatsApp Email Share Link