The economist Ajit Singh, who has died aged 74, was a pioneer in the analysis of takeovers and the structure of the modern business enterprise. He also devised the first operational definition of de-industrialisation in advanced economies and was a leading voice in the debate over the dynamics of industrialisation and financial markets in the developing world. 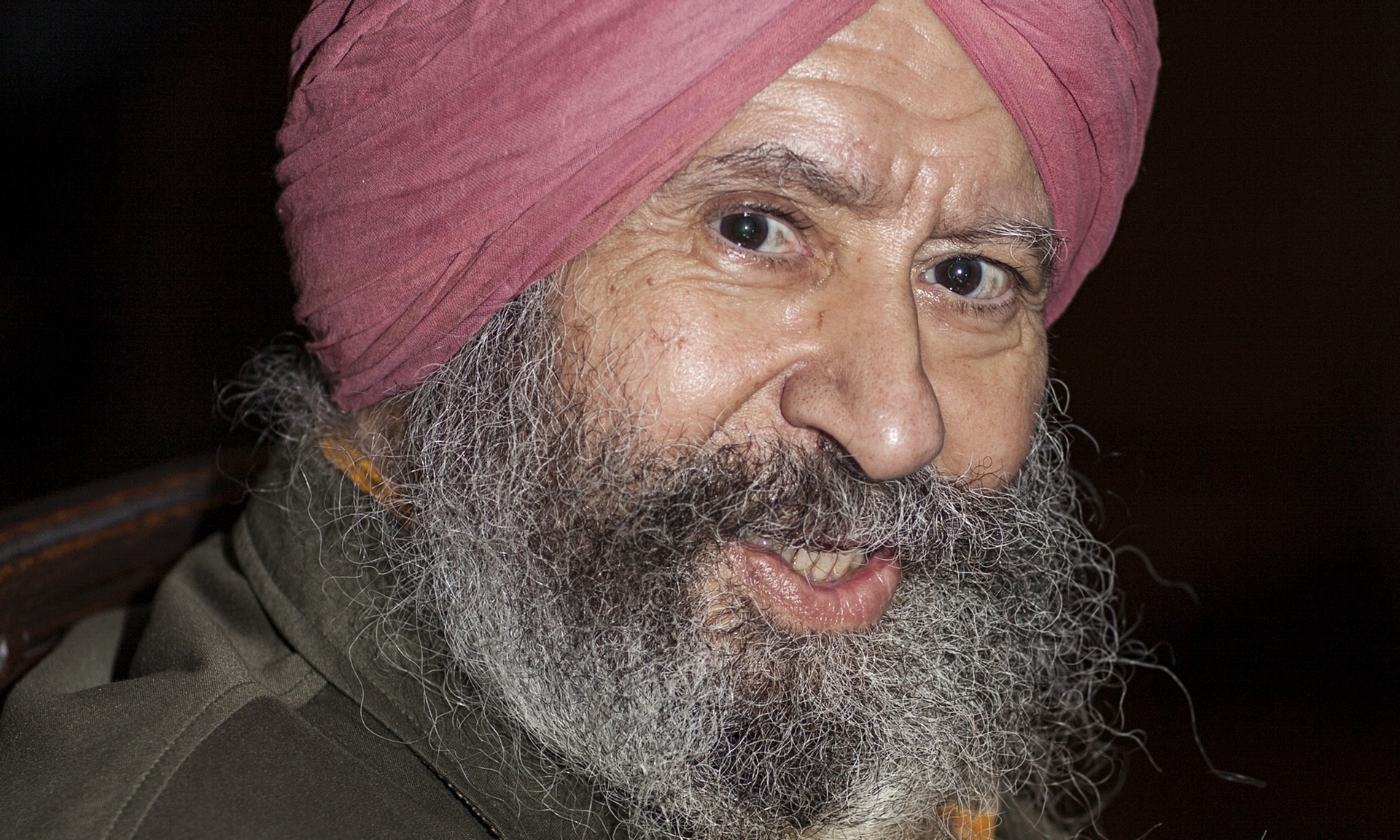 Singh’s work on corporate behaviour resulted in two major publications, Growth Profitability and Valuation (1968, co-authored with Geoffrey Whittington) and Takeovers: Their Relevance to the Stock Market and the Theory of the Firm (1972). In these two books Singh tested the work of the Cambridge economist Robin Marris, who, developing research on corporate structure in the 1930s by Adolf Berle and Gardiner Means, had argued that the role of disciplining corporate managers and of aligning their decision-making with the welfare of shareholders would be played by the stock market alone: in other words, that the market will ensure efficiency by selecting the fittest companies for survival.

Singh demonstrated conclusively that these rosy conclusions were false. By careful empirical study of takeovers, he revealed that it is not possible to distinguish between the characteristics of acquired and non-acquired firms, other than that there is a tendency for smaller firms to be taken over. Equally, both the short- and long-run impacts of takeovers on share prices suggest that, on average, takeovers lead to substantial loss of wealth for shareholders of the acquiring company.

Later, Singh’s interest in industrial structure and performance took a more macro-economic focus in the debate, stimulated initially by another Cambridge economist, Nicholas Kaldor, over the de-industrialisation of Britain. De-industrialisation had been defined as simply a declining share of manufacturing in GDP. But this is a characteristic of most advanced economies today. The concept was first given analytical precision in Singh’s pathbreaking article of 1997, UK Industry and the World Economy: A Case of De-industrialisation?

In this he defined an efficient manufacturing sector as “one which (currently as well as potentially) … sells enough of its products abroad to pay for the nation’s import requirements … at socially acceptable levels of output, employment and the exchange rate”.

That insight is particularly pertinent today, when the UK’s deficit on manufactured trade is 5% of GDP (having been 1.5% 20 years ago), contributing to a balance of payments deficit of around 6% of GDP, and hence current levels of output and employment are sustained only by the persistent accumulation of foreign debt.

One of his consistent themes was the central role of manufacturing industry in economic development and poverty reduction. He regarded the obsession of modern-day economists with abstract modelling as self-indulgent, was an inheritor of John Maynard Keynes’s commitment to making economics useful, and always insisted on the value of thoroughly researched material that uses meticulous empirical technique to address practical problems.

Singh was born in Lahore, in pre-partition India, the son of Sardar, a judge, and Pushpa (nee Bawa), who was a descendant of the third of the 10 gurus of Sikhism, Guru Amar Das. Singh studied Sanskrit, mathematics and economics at Punjab University in Chandigarh, then went to Howard University in Washington, DC, where he obtained an MA in economics, and the University of California, Berkeley, where he earned his PhD. It was at Berkeley that he met Marris, who was visiting from Cambridge, and began to investigate some of the empirical implications of Marris’s classic book, The Economic Theory of Managerial Capitalism (1964).

Singh moved to Cambridge University to continue that work, and in 1964 became a research officer in the department of applied economics. In 1965 he was appointed to a university lectureship, in 1991 to a readership, and in 1995 to a professorship. He was devoted to his college, Queens’, where he became a fellow.

He inspired generations of students at Cambridge, where his research was often controversial but always thorough. He applied similar care to his politics, and in the late 1960s his rooms in Queens’ were packed with material on the Vietnam war. Few who were present will forget his polite but devastating interrogation of the then foreign secretary, Michael Stewart, at a 1966 Cambridge Union meeting on the war.

However, the most abiding memories of him will be of the twinkling eyes below his turban, of a penetrating intellect, and of an unwavering commitment to social and economic progress. Despite suffering from Parkinson’s disease for more than three decades, he continued to contribute original academic and policy work right up to the time of his death.

His first marriage, to Jo Bradley, ended in divorce in 2012.

He is survived by his second wife, Ann Zammit, and by his sisters Parveen and Rani.