A Village Where Every House Has A Cancer Patient

Feb 13, 2012-A village in Germany has left health experts baffled as almost every household there has a resident suffering from cancer, a media report said Monday.

The Wewelsfleth village with a population of 1,500 has been dubbed the “village of the damned”, said the Daily Mail.

Village mayor Ingo Karstens, who lost two wives to cancer, said: “It feels like a curse.”

Researchers from the University of Lubeck investigated the phenomenon and found cases of breast, lung, oesophageal, womb and stomach cancer.

They could, however, find no cause for the deadly disease.

Residents have blamed three nearby nuclear power plants and a shipyard where vessels were reportedly sprayed with toxic paint. Villagers say wind and rain blew in cancer-causing particles from those place into their homes.

Experts have probed the nuclear plants, the shipyard, asbestos sheeting used on roofs, electro-smog from power lines and the lifestyle of the cancer patients. 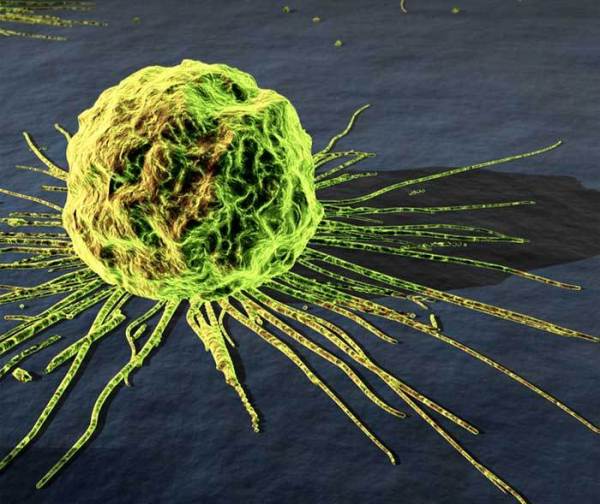