MUMBAI: An overwhelming majority of the 117 million "missing" girls in Asia are from India and China, the United Nations has observed. And it has laid the blame for this phenomenon squarely on the ultrasonography machine, which has been a topic of debate and heartburn in Mumbai.

The problem does seem acute in Mumbai. Its child-sex ratio stands at 892 girls for every 1,000 boys, which is not only much worse than the all-India figure of 914 girls but is also poorer than the Vietnam figure of 899 girls for every 1,000 boys under the age of six. The statistics released by the United Nations Population Fund on Thursday offer some cold comfort; China appears even more casual about the future of its girl child - with only 847 girls born for every 1,000 boys - but the UN mentioning India and China in the same breath does not speak too highly of India's efforts in this sphere, say experts in Mumbai.

The UN observation comes at a time when the state government, the Bombay high court and Mumbai activists have been racking their heads to tackle the skewed child sex ratio in Mumbai. The court is, in fact, hearing a case filed by radiologists who are aggrieved with the BMC's recent diktat against use of portable ultrasound machines; and the state government is toying with a revolutionary method of giving incentives to couples whose third child is a girl.

UNFPA says that 102 to 106 boys should be born for every 100 girl children. But the fact that fewer girls are born every successive years, say health activists, means that technology is being misused to determine the sex of the unborn child and thereafter to abort it if it's a girl. UN's observation about ultrasound machines underlines this.

C Laxmi, who runs Sparrows, said that the UN observation was the result of work done by various health groups in exposing how ultrasound was being misused to determine the gender of the unborn child. "In the '80s, we raised our voice against amniocentisis. The Maharashtra government and then the rest of the country banned it except for medical emergencies," she said. Now, a review of a two decades showed that little had changed for the girl child. "Everything we fought for was forgotten. So we realised we need to make a louder noise about sonography's misuse so that the authorities hear us," she added.

Doctors are, predictably, not happy with the UN observation that marks their tool as the culprit. "Ultrasound has been around for decades. If it's such a widely used tool for sex determination then girls should have disappeared in larger numbers by now," said Indian Radiological & Imaging Association president Dr Jignesh Thakker.

Stating that doctors are "sitting ducks" for activists, Thakker says that the missing girls issue is more about a society that wants a girl child. "If the state government decides to make the silent observer (a software to keep track of all scans) a must for ultrasound machines, even the we will see falling child sex ratio. It's about a mindset that needs to be changed and not technology," he added.

A doctor who didn't want to be identified said that the government would do well to look at abortion figures instead of looking at ultrasound scans. "If girls are not being born and are presumably being killed before birth then someone is allowing couples to abort them. Why cannot the government plug that situation," he asked.

Laxmi believes the reason the girl child campaign is not taking off is because they are a non-existent constituency. "They are not born. So how can they keep up a sustaining campagine for their lives," she added.

Dr Thakker felt the government should implement pro-girl child schemes as done in states of Madhya Pradesh and Andhra Pradesh. "There are about 8,000 ultrasound machines in Maharashtra. Instead of seeking to spend Rs 40,000 each on installing a silent obeservaer software in these machines, the government should invest this sum on the welfare of the each girl child."

Ultrasound? Who would have ever guessed?!

Alternative would be to give tax breaks to people with girls. Pay families for every girl they have. Have reserved jobs, free University etc for girls.

Make it so financially lucrative to have girls that an abortion would ner be considered.
K

Randip Singh said:
Alternative would be to give tax breaks to people with girls. Pay families for every girl they have. Have reserved jobs, free University etc for girls.

Make it so financially lucrative to have girls that an abortion would ner be considered.
Click to expand...

What happens when there aren't enough girls to Mother the highly desired sons in the first place...what then?

Can people really be that narrow minded and stupid?
K

Seeker9 said:
I always find this sort of thing remarkable and it is indeed sad we have to consider financial incentives to promote rearing girls

What happens when there aren't enough girls to Mother the highly desired sons in the first place...what then?

Can people really be that narrow minded and stupid?
Click to expand...

We humans are like this we always think of our own benefit first.

I can tell you exactly what happens - at least one aspect of it - when we have a shortage of women.. A few years ago, I wrote a poem based on Twinkle, Twinkle, Little Star.

Bring your parents so much joy.

They're so glad you aren't a girl.

You are looking for a wife,

Not a woman to be found,

Rotting foetus in the ground. 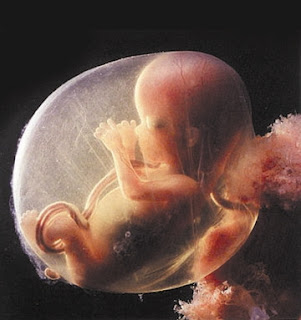 Guru's teaching has been taught,

But its meaning never sought.

Daughter is a gift from God,

Not a dead, decaying clod. 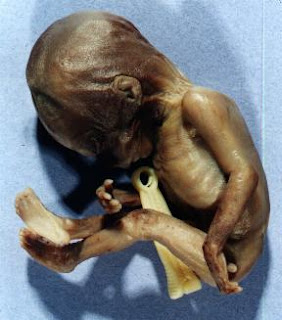 Without woman, there's no life,

No more children, no more wife. 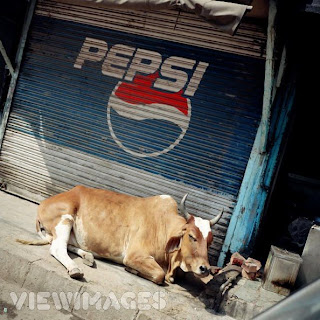 Bring your parents so much joy.

Seeker9 said:
Can people really be that narrow minded and stupid?
Click to expand...

This is one of the main reasons why people want boys. Financial insecurity, coupled with the idiotic Indian male chauvanist mentality.
K

Randip Singh said:
This is one of the main reasons why people want boys. Financial insecurity, coupled with the idiotic Indian male chauvanist mentality.
Click to expand...