Thought Of The Moment!

“We who bore the mark might well be considered by the rest of the world as strange, even as insane and dangerous. We had awoken, or were awakening, and we were striving for an ever perfect state of wakefulness, whereas the ambition and quest for happiness of the others consisted of linking their opinions, ideals, and duties, their life and happiness, ever more closely with those of the herd. They, too, strove; they, too showed signs of strength and greatness. But as we saw it, whereas we marked men represented Nature's determination to create something new, individual, and forward-looking, the others lived in the determination to stay the same. For them mankind--which they loved as much as we did--was a fully formed entity that had to be preserved and protected. For us mankind was a distant future toward which we were all journeying, whose aspect no one knew, whose laws weren't written down anywhere.”

“(We) consist of everything the world consists of, each of us, and just as our body contains the genealogical table of evolution as far back as the fish and even much further, so we bear everything in our soul that once was alive in the soul of men. Every god and devil that ever existed, be it among the Greeks, Chinese, or Zulus, are within us, exist as latent possibilities, as wishes, as alternatives. If the human race were to vanish from the face of the earth save for one halfway talented child that had received no education, this child would rediscover the entire course of evolution, it would be capable of producing everything once more, gods and demons, paradises, commandments, the Old and New Testament.”

"When someone loves you, the way they say your name is different. You just know that your name is safe in their mouth."

"A cynic is someone who is prematurely disappointed in the future." -Sydney J Harris

So remember to feed your chardi kala. 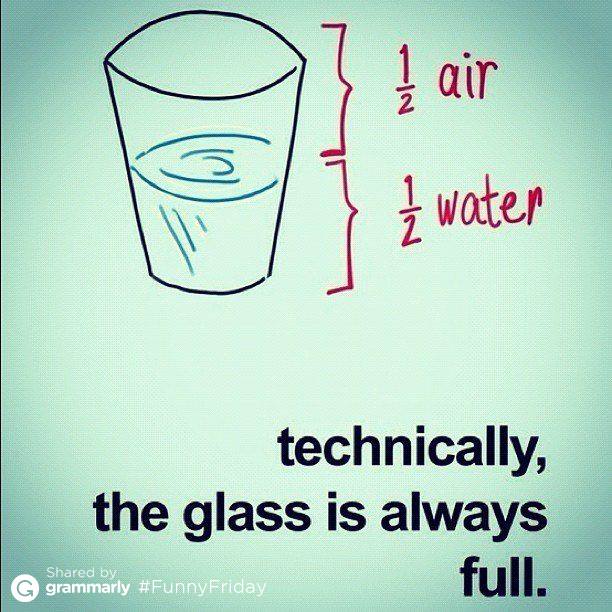 I know this is a Christian picture, but I think the sentiment applies to Sikhi, too. Waheguru! 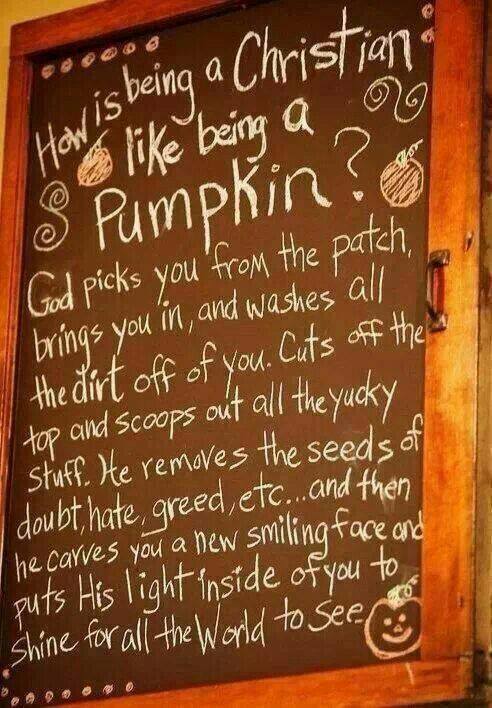 Ishna said:
I know this is a Christian picture, but I think the sentiment applies to Sikhi, too. Waheguru!

What do you mean?

Ishna said:
What do you mean?
Click to expand...

"My philosophy, in essence, is the concept of man as a heroic being, with his own happiness as the moral purpose of his life, with productive achievement as his noblest activity, and reason as his only absolute."

...Objectivism is the philosophy of rational individualism founded by Ayn Rand

As we get older, we start to understand more and more that in life, it’s not about what we look like or what we own, it’s all about the person we’ve become... Nick Vujicic

"All things are subject to interpretation; whichever interpretation prevails at a given time is a function of power and not truth."-Friedrich Nietzsche

Truth is not responsible for delivering a function of any kind. Truth its self is evident.

Out of all the philosophical thoughts and studies of nature and civilization I learnt this in development; nature gains; out of shedding it makes a loss. Whichever philosophical cycle you follow remember this that your path is always based from a source=energy. It only takes one match to burn a thousand tree's but it takes thousands of years of cultivation to proceed to a moment of thought. (Or thoughtlessness) Where are your thoughts taking you?
Last edited: Jan 11, 2016 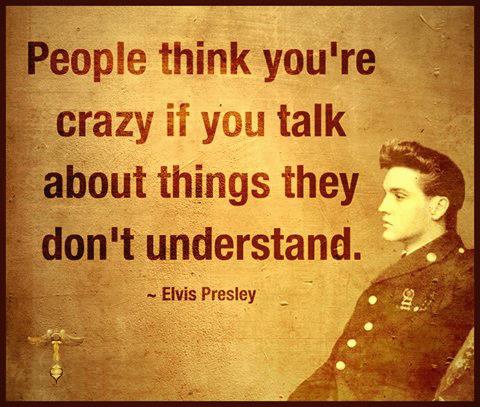 The same sunshine which feels strenuous to endure in the summers feels blissful in the winters.The sunshine is the same irrespective of the place and the person ,it is only the weather which which makes us feel things non-identical.
Similarly tranquility is abundant in every moment irrespective of the place and the person,it is just the circumstances and situations which makes us feel indifferent.