The curse of the weeping woman 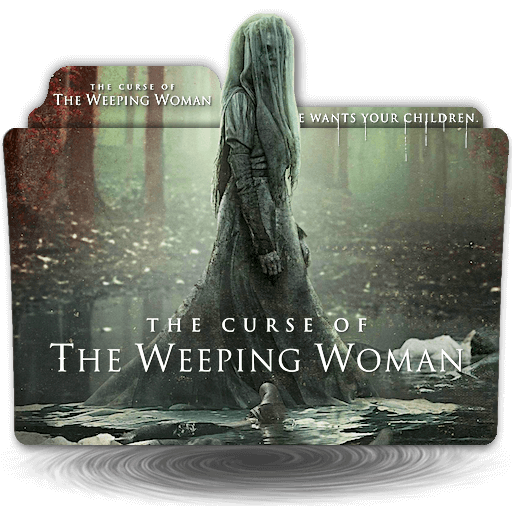 This movie is based on the Mexican folklore of a woman called La Llorona ( played by Marisol Ramirez ) . In the seventeenth century a Mexican woman was deeply in love with her husband , with whom she had two children . But upon learning about his affair with another woman she killed his and her own children in a fit of mad jealousy by drowning them in water in order to take away from her husband what was most precious to him . Now she stalks other people to take away their children from them in order to replace her own lost ones .

Cut to the Los Angeles of the 1970s . Linda Cardellini plays Anna who is a social worker . Anna goes to investigate the disappearance of two children who have been locked up by their mother as they are being stalked by La Llorona . The mother tries to attack Anna but Anna manages to free the children with the help of a police officer . The children are taken to a child services centre , but are attacked there by La Llorona at night and taken away . The mother of the children blames Anna for the disappearance of her children and in revenge prays to La Llorona to take away Anna's children and give her own back . So the spirit now begins to stalk Anna's children .

Anna is directed by a priest to take help of a priest turned shaman named Rafael Olvera ( Raymond Cruz ) who can do rituals to ward off the evil spirit trying to take away her children . As Rafael comes to her house , the woman who had prayed to La Llorona to take away Anna's children also unexpectedly arrives armed with a gun to create trouble . And the spirit of La Llorona is forever stalking the house to take away the children .

The movie does give some scares and jolts as La Llorona constantly makes attempts to take away the children by attacking at the most unexpected junctures . Silences are interspersed with screams of the victims and the spirit leaves red marks on the bodies of the young children even in unsuccessful attempts of taking them away . She tries to drown them in swimming pools and bathtubs just like she drowned her own children . So does Anna and the shaman manage to save the children , and what about the mother who prayed that the children be taken ? Watch the movie for the answers .

Colours , photography , acting . background music is okay but nothing special . But the movie will give some entertainment for aficionados of horror movies like me .