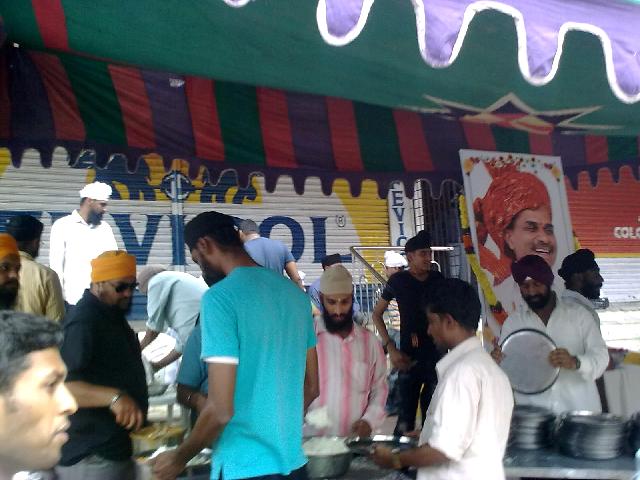 
The mass feeding programme commenced in the presence of Secunderabad, MP, Anjan Kumar Yadav and more than 5,000 poor persons were fed from 12.30 pm to 8 pm.

While expressing sorrow and grief over the untimely death of late chief minister, the association members, S Keval Singh, S Sarjeet Singh, S Parvinder Singh, S Swaran Singh and S Darshan Singh, S Satpal Singh and several others said that they have organised the programme as the late leader has done yeomen service to the poor and downtrodden sections of the society by implementing up several schemes for them during the last five years.

They said that the Sikh community stands for uplifting downtrodden society.

Anjan Kumar praised the steps taken by the Sikh Youth in feeding the poor people. He said that Sikhs are well known for their sincerity, hard work and service to the poor. 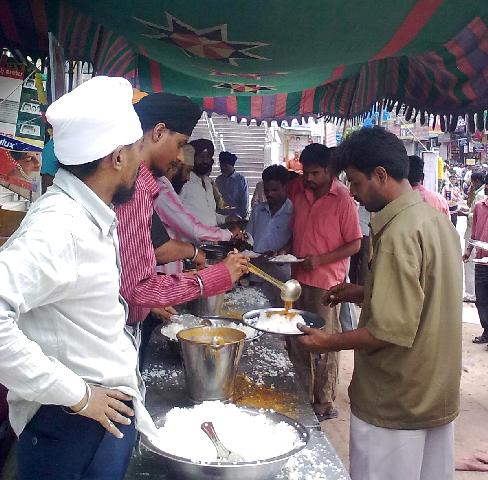 Sikhs all over the world mix easily with the local population and empathise with them while keeping their distinct identity.

Only Punjab appears to be an exception. Here neither do they have their own identity nor do they empathise with anyone! Case of nearer to the church and further from God!