Locating the Primacy of ਜ਼ਮੀਰ in Sikhi

The term Conscience (ਜ਼ਮੀਰ) is loaded with potent meaning and symbolism in the humanistic paradigm. It denotes the cognitive process which transpires within one’s mind prior to making a decision. What lends it a profound gravitas is the fact that the conscience is no simple arbitration. Rather it implies the adjudgment of the ethicality and morality behind a decision. Is what we are deciding within the parameters of fairness, impartiality and natural justice? Are we conceding upon our personal principles rooted in integrity and legitimacy? The decision we are about to take, can it stand up to the judgement of posterity? Will the final outcome be virtuous? These are the considerations which play out in one’s mind prior to committing themselves to a course of action.

Conceptually:
Speaking theoretically, Conscience has permeated human self-awareness since the dawn of man. For the Ancient Greeks, it was encompassed by the Aristotelian term Phronesis. Phronesis and virtue went hand-in-hand so far as the imbibement of virtue meant seeking to live life by reason. Reason could only be attained through interaction with the world under certain parameters. This entire process was labelled Phronesis. But Phronesis could only be grasped by living life under parameters provided by Classical Greek culture. Outside the latter, it was believed, there was no Phronesis.

The next revolution in humankind’s comprehension of Conscience was provided by the medieval theologist Thomas Aquinas. He proposed that the human as individual was animated by Synderesis. This was a divine spark which provided moral guidance, internally, as to what was right and what was wrong based on a Natural Order of things solidified by God. But while Aquinas pushed beyond the pall of evangelical doctrine considerably, contending that man was a moral arbiter second to God, he was unable to furnish whether the Natural Order arose out of evangelical doctrine or whether the latter was rooted in adhering to the said Order. It was similar to the Aristotelian quandary which hamstrung the Greeks-that only one exclusive pathway could define Conscience.

Hair-Splitting:
Aquinas and the Greeks unwittingly opened a Pandora’s chest of contradictions through their philosophical journeys. Did Conscience, in its natural state as Order/rationale, define and justify the existence of a faith and the set of ethics which a particular faith disseminated? Or did a faith lend Conscience its own tint and define its essence? The future witnessed intellectuals, polemicists, scientists, theologians and countless others grapple with this barbed complexity. Logicians, Rationalists and Scientists proposed that a Natural Order of Creation existed insofar as it was tangible and comprehensible to human senses. Clerics, Priests and Prophets in turn retaliated that such a state of affairs was only a distraction as metaphysically speaking Creation was a falsity. The hair-splitting ossified over the centuries. For the first class of contenders, Conscience was unchanging and static. For the second class, Conscience was compartmentalized via whichever faith was true. As there was no criterion to judge which faith was true, Conscience was more a matter of subjective belief than impartial approach.

Sikhi:
Guru Nanak proposed a new dimension in the unceasing conflict between the tangible and ultra-orthodox spiritualism. His life coincided with Hindu and Islamic theocratism. The former assumed that Conscience ran analogous to Vedic injunctions and varied from caste to caste and did not extend beyond Vedic parameters. As such, faith defined Conscience for its own purposes. Islam was no different, assiduously proclaiming that Conscience was solely subject to Koranic norms. The Guru went beyond both the contemporary paradigms as well as their predecessors: the Aristotelian and Aquinas purviews. He articulated the notion of Hukam, the divine writ or impersonal law emanating from a sentient Creator. Conscience was the cognitive rationale provided by interacting with Hukam and comprehending its salient elements. Virtue could only be gleaned through imbibing Hukam’s fairness and impartiality.

Faith could not constrict Conscience by defining it and subjecting it to its own purview. Rather, what defined a true faith was a belief system’s ability to discipline a believer and posit them on the path towards synchronizing with Hukam. This way, Conscience would forever remain rooted in a static set of ethics and disallow society from relativizing it.

ਜ਼ਮੀਰ:
Once an individual honed their innate Conscience by adhering to Hukam, they would comprehend the reality of life. This would posit them on the path of living a conscientious life. Such a life would be replete with righteousness and virtue. It would be defined by the pursuit of truth and morality and their imbibement in life. More critically, a conscientious individual would prevent aggrandizement and tyranny from overtaking their society and also imposing upon them. Such a Sikh would be regarded as a Khalsa; an enlightened Gurmukh unwilling to concede ground on individual liberty and societal justice.

A Call To Arms:
Retaining no Conscience of its own, the Pujari rabble has expended considerable energy in negating the more profound injunctions of Gurbani by willfully mistranslating them. Unable to alter the words of the Guru Granth, it has nefariously modified the meaning of those words. Nowhere is this more conspicuous than in the case of the alleged Babur-Vani. Contrary to the claim that this composition of the Guru solely deals with the Timurid conquest of the subcontinent, it is in fact a clarion call to arms for all conscientious individuals. Below, we provide a more conscientious translation of the verse than is provided by the Pujariwaadi Deras and Taksals.

“The one Maker has formed both Khurasan (Persia) and Hindustan (the subcontinent) alongside the rest of Creation. The residents of Hindustan fear those of Khurasan. The cowards have no one to blame but their own insipid selves for their fear. Yet they cast around to pin the blame on another and this is why the Mughal (tyrant) crushes them underfoot.

The cowards make their Conscience the first casualty of conflict. They feel no grief at the calamity befalling them and their fellows. You, the true Maker, are the Providence which provides for all. When one comprehends this fact, they become powerful. When another power attacks such a powerful individual, then the target does not fear the aggressor in their minds for they have become as equally powerful.

But the cowards? They die a conscientious death and have only themselves to blame for their lot in life; they moan about like weak herdsmen. The jewel-like Conscience is silenced by obsession with illusory pursuits. Once silenced, then one becomes a dead-dog while living. Unable to express concern at anything. The mind attaches, the mind separates; this is its greatness.

But if on uses such a miraculous mind to claim virtue yet indulge in hypocrisy, then they are nothing but insects in their Maker’s gaze. Die and die again to acquire something in life. This is the glory of true wisdom.”

In Conclusion:
Conscience can only be matured by nurturing it through comprehension of Hukam and the imbibing of virtue. In Sikhi, Conscience is not defined by faith but rather by an impartial Order of reality. The Gursikh, the Khalsa is one who conforms to their Conscience and does not shirk their obligation even in the face of death-the ultimate cost for defending oneself and others. The true hallmark of the Khalsa is that the Khalsa does not compartmentalize Conscience, but rather adheres to it in its natural state. 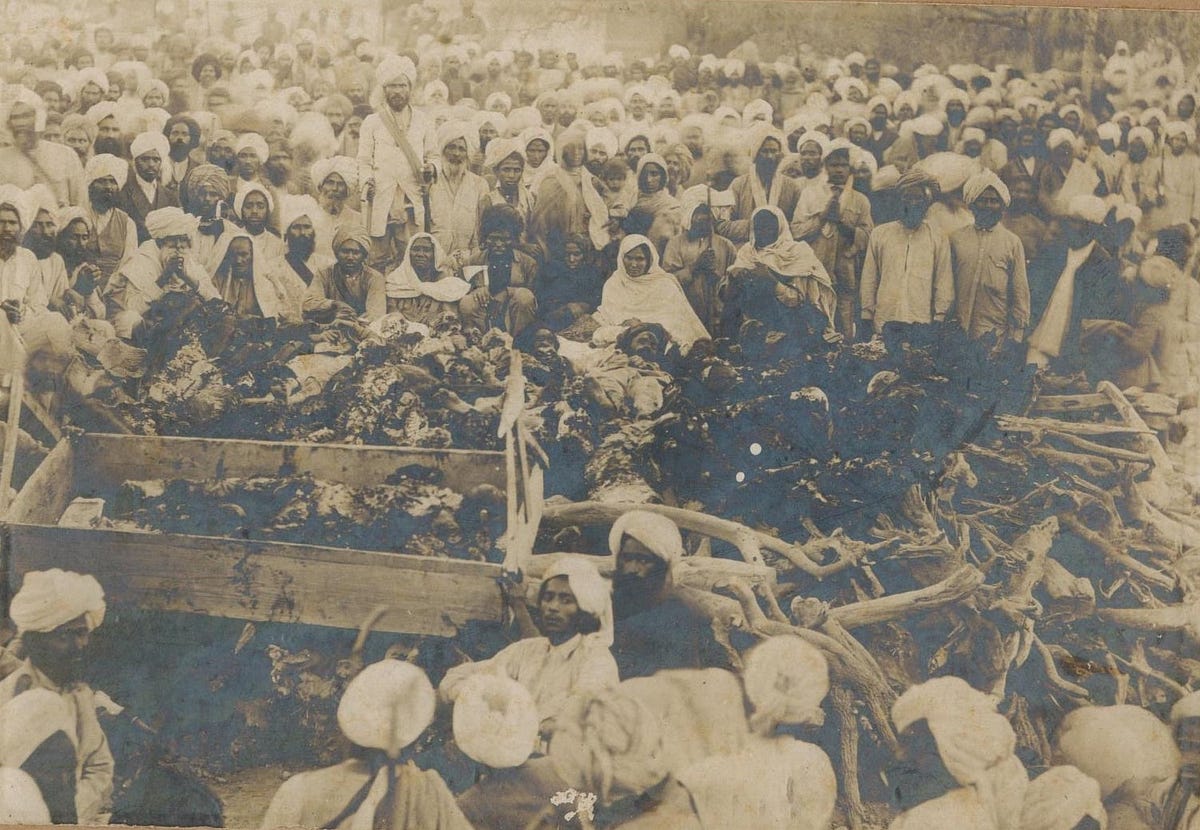 This shabad uses the word ਜੀਉ frequently, it is written as if Guru Ram Das is talking to a friend...