Jagmeet Singh and 18 other Sikhs Win MP Seats In Canada

Jagmeet Singh along with 18 other Sikhs from different parties in Canada will be part of the new Canadian Parliament.

Jagmeet Singh took the BC’s Burnaby South seat with 5,634 votes and tallied a total of 15,532 votes.

“Thank you, Canada. What a night – and what an unforgettable journey this campaign has been. With our new NDP caucus in Ottawa, I’m incredibly excited to continue our critical work to achieve the priorities that we’ve heard from people across this country,” tweeted Jagmeet Singh. 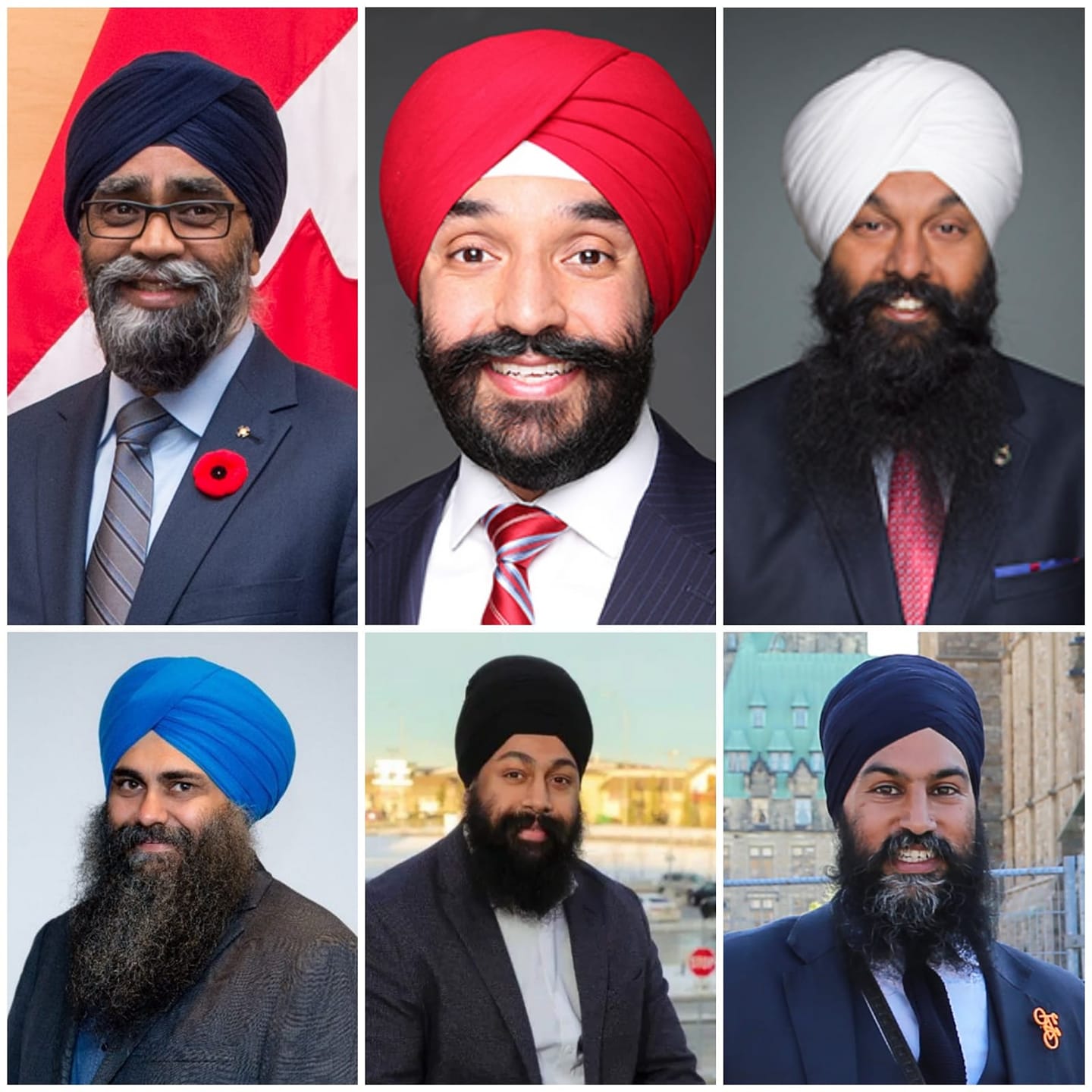 A total of 47 Indian origin candidates took part in the Canadian Parliamentary elections and 18 of those who won were Punjabis.

Some of the notable Punjabis who won in their riding were:

Supposedly there are more Punjabi speakers than French speakers in Canada now!

Not entirely sure... can you verify... 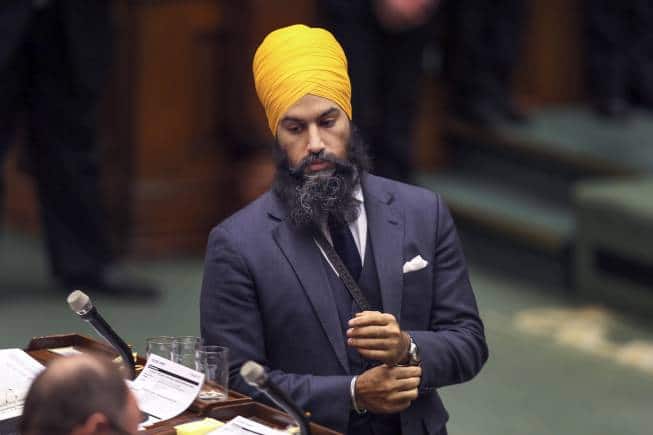 But seriously though, this reflects pretty damn well on Canada. Never would happen in USA.
Last edited: Oct 24, 2019

Is the Gora sikh Martin Singh still serving? If so, that means 19 Sikhs total, does it not?
G

As far as I know, the only important "Sikh" politician in the USA right now is that atrocious idiot, Nikki Haley.