While playing with two languages at the same time -- Punjabi and English – recently an oddity grabbed me.

In both, the preschooler or even one who is barely a toddler is happily labeled “student.” But so is the one in school, in college or in graduate school; no matter if he/she is barely able to master ABC, is a doctoral candidate or even way past it; no matter if he is still thumb-sucking or way past senior status, he remains a student if still pursuing a skill or formally mastering (learning) a stream of information.

In English, a person making a handsome living in law, medicine, or dentistry is “practicing” his calling, even when he is old as the hills. Practicing and learning a skill, then, become inseparable – joined at the hip. Expertise and skill, though complex and well rewarded, remain a “practice” indicating that the learning is never ever finished. 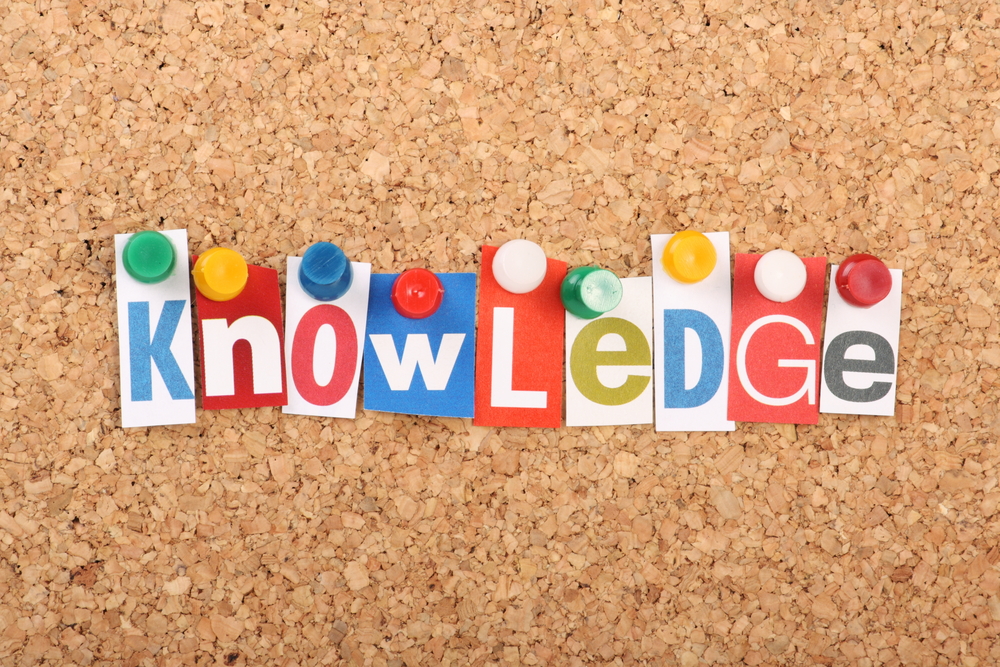 Sikhi was my label of identity for years before I awakened to it as a fascinating way of life. Be assured, it remains unfinished business, as it must. Acquiring a skill-set does not end with so many credit hours of study and training, mastery affirmed by suitable parchment earned at a given time in life.

It is self-evident that certain skills need to grow and change with life. We recognize similar constraints in our educational system; hence the many certified continuing education professional requirements that authenticate never ending training and progress by the student. Thus, systematically we keep our skills au currant. More importantly, we know that such systems are critically needed, more acutely in some disciplines than others -- medicine, dentistry, law, engineering, even accounting or cooking come to mind.

The Founder-Gurus of Sikhism recognized this so they labeled the followers “Sikh” and the system becomes Sikhi -- or Sikhism when the moniker comes from contemporary English. The educational objective: how to make a life, not necessarily how to make a living.

The word “Sikh” emerges from “Shishya” in Sanskrit, the root of Indo-European languages. And shishya literally means a student. In Punjabi, Sikh is a noun signifying any man or woman who is a follower of the Sikh faith. The word Sikh is also a directive and an exhortation to learn. Nothing could be plainer than this on the expectation from the follower; the least a Sikh can do is to hone in on the learning and keep the process going.

Keep in mind that a newborn is labeled a Sikh just as an oldster with one foot in the grave; there is no age limit to the student, nor is there a timeline with an end to the education. The skill set of a Sikh does not fit a box of limited capacity; instead, it expands with usage and practice. Something like the adage to “use it or lose it.”

Since all religions speak of “a way of life,” don’t you think similar rules and skill sets prevail when we talk of any religion? In most professional disciplines like medicine, engineering, or law etc. the requirements of continuing education and licensure disappear at the end of a professional practice. But if the goal of training and skills is to lead a way of life, how can learning or its practice cease before life ends?

In the Big Tent of Sikhi, therefore, be not alarmed when you come across Sikhs whose beliefs and practices vary somewhat from yours or from the mainstream, as we understand it. Who is right and who is not is important but in a different context. We need to be ever tolerant of the different beat of the distant drummer to which many choose to march. Look at them as runners in a marathon. Thousands enter; a few finish the race in record time, many more will reach the end in time for deserved applause; and then there will be slowpokes who might still be struggling on the tracks when the sun goes down. Just remember that all of them are on the same path, moving in the same direction.

Look at any academic program, any class with a sizeable number of dedicated students and any point along the run would yield a similar graph.

Making a life is a project that lasts as long as life does. Love the path and the process; “the journey is the destination”.

Look for what is, not what you think should be

IJSingh said:
In most professional disciplines like medicine, engineering, or law etc. the requirements of continuing education and licensure disappear at the end of a professional practice.
Click to expand...

Thank you for your insights. I agree that the "trade we need to live" may have the requirements of continual "appraisal" simply to ensure we keep up-to-date with our expertise (reason being: maintaining standards). But they end, as you say, when we retire from that trade.

The "trade that we need to move on spiritually" or "the trade of religion", does not have appraisals in life as no standards are imposed because there are no appraisals.


IJSingh said:
But if the goal of training and skills is to lead a way of life, how can learning or its practice cease before life ends?
Click to expand...

So, I understand you to say that, even though there are no appraisals regarding acquiring and maintaining the training and skills of the trade of religion, one must, oneself, maintain a similar standard until death.

I'll agree with that.

I'll still agree to that.