India Case Might Be Filed Against Geelani, Arundhati Roy

New Delhi: Government has received legal opinion from law officers who say a case under 124-A under Indian Penal Code for sedition is possible against Hurriyat Conference Chairman Syed Ali Shah Geelani and writer Arundhati Roy for their anti-India speeches.


The legal opinion says that any person who by words or expression of any kind brings or attempts to provoke a feeling of hatred or contempt or disaffection towards government by law is culpable under Section 124 A and this is a punishable offence, where a person can be imprisoned for three years to life imprisonment and a fine can also be imposed.


The comments made by these two have been seen as attempts to instigate secession.

Reacting to the Centre's decision to file a case against him for his speech at a seminar in Delhi, where demand for secession of Kashmir was made by Kashmiri separatists, Geelani said, "I have 90 FIRs registered against me. This will be number 91."


Geelani said he did not say anything new in Delhi that he had not said in Kashmir before.


At a seminar on Kashmir on Sunday, writer Arundhati Roy said, "Kashmir has never been an integral part of India - it is a historical fact. Even the Indian government has accepted this."


Geelani's speech in New Delhi had triggered sharp comments from the BJP.


At the convention on 'Azadi - The Only Way', Geelani shared the stage with writer Arundhati Roy and pro-Maoist leader Vara Vara Rao among others. The audience heckled Geelani with one of them throwing a shoe.

In my opinion this sounds like if you say anything negative about your goverment you are liable for prosecution, so where is the demoracy in free speech i wonder. :interestedsingh:

For me sometimes democracy gets confused with, 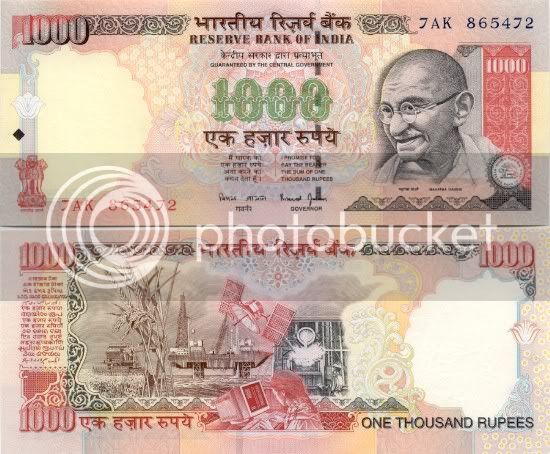 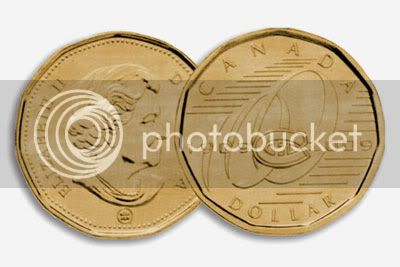 Democracy without literacy is like "One eyed as King in the Land of the blind". Rhymes with "Hypocracy".

Let us see what you get,


What Democracy turns into when all of the politicians in your country are liars. ===> Hypocracy

OK little generalization let us say when most are "liars".
​