A Group Of Scientists Placed 5 Monkeys In A Cage And In The Middle, A Ladder With Bananas | SIKH PHILOSOPHY NETWORK
Menu
Log in
Register

A Group Of Scientists Placed 5 Monkeys In A Cage And In The Middle, A Ladder With Bananas 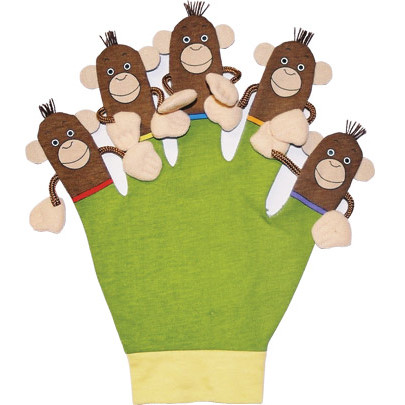 Scientists then decided to substitute one of the monkeys. The 1st thing this new monkey did was to go up the ladder. Immediately the other monkeys beat him up. After several beatings, the new member learned not to climb the ladder even though he never knew why.A 2nd monkey was substituted and the same occurred. The 1st monkey participated on the beating for the 2nd monkey. A 3rd monkey was changed and the same was repeated (beating). The 4th was substituted and the beating was repeated and finally the 5th monkey was replaced.

What was left was a group of 5 monkeys that even though never received a cold shower, continued to beat up any monkey who attempted to climb the ladder. If it was possible to ask the monkeys why they would beat up all those who attempted to go up the ladder ... I bet you the answer would be ... "I don't know — that's how things are done around here" Does it sound familiar?

Don't miss the opportunity to share this with others as they might be asking themselves why we continue to do what we are doing if there is a different way out there.

Lol. That's why they call it Punjabi. It never made sense to anybody else. Lol. Respect.
Last edited: Apr 6, 2015