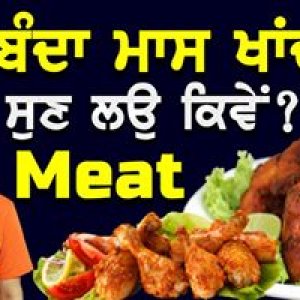 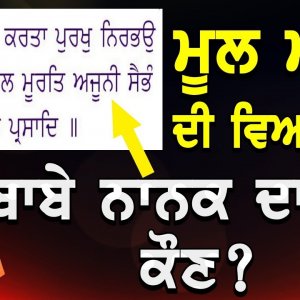 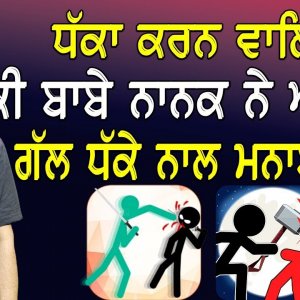 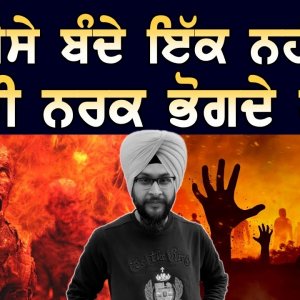 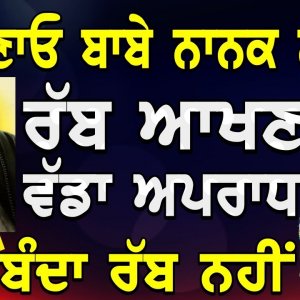 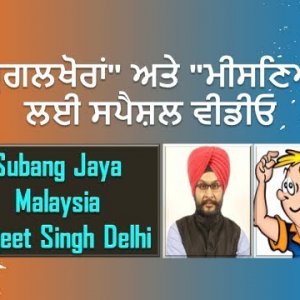 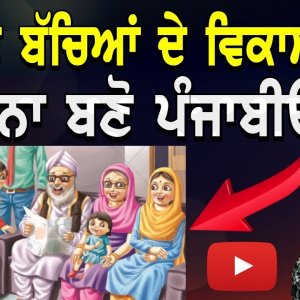 Concept Of Meat ? | ਹਰ ਬੰਦਾ ਮਾਸ ਖਾਂਦਾ ਹੈ, ਸੁਣ ਲਉ ਕਿਵੇਂ ?
Click to expand...
eating meat is the food for some entities. if they do not eat meat they die. is it sin or sacred. the world is created such a way that larger one eats the small one. Hindus used to eat meat and have ashavmedh yieg. then jain faith came and creted the myth that eating meat is a sin. budhisim followed further. then the hindus said to their follower to stop eating meat because their numbers were dwindling. they stopped eating meat and drove away jainism and budhism from India. this way it is attached to the soceity and continues. Sikh higher archy is half hindu followers. some just ell others not to eat meat. so they also preach the same. the sixth, 7th and tenth guru hunted the animals. do u mean they killed and left the animal in the forest. I have never heard a hunter not eating meat. I hunted for many years. killed all kind of animals. killed tigers and wild boars as well. always ate their meat. it is to stop others from eating meat but i hide and eat.